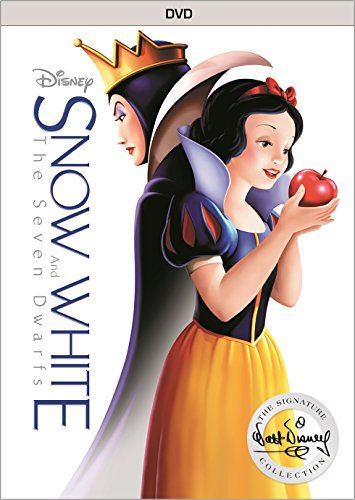 “Snow White and the Seven Dwarfs” may have been superseded technically by many of the films that followed it. But its simple story of a charming little princess saved from the evil deeds of her wicked stepmother, the queen, by a group of seven adorable dwarfs made history when it was first released in December, 1937 and has since become an incomparable screen classic.Shrink-wrapped